How to manage your team remotely

Quoting Patrick Lencioni, "not finance, not strategy, not technology, it is teamwork that remains the ultimate competitive advantage, both because it is so powerful and so rare". Creating and maintaining a good, high-performing team takes more than just people working together.

The ultimate goal of a great team is to focus on outcomes. However, before a team achieves successful results it is expected that it faces 5 dysfunctionalities that are related to one another:

Something important that Lencioni points out is the differentiation between egos, admitting that ego exists but is useful when the collective ego is greater than individual ones. This is common in highly competitive and performant sports teams where each player understands that their skills are not enough to defeat their rivals unless they trust their teammates' skills.

Nevertheless, there is good news. These dysfunctions can be overcome by creating highly cohesive teams focused on collective results instead of personal ones:

Finally, a team where members trust each other, are willing to engage in a healthy conflict, achieve commitment, and embrace accountability, is the one that understands that team goals are more important than personal ones making them focus on results.

Before wrapping up, let's not forget the importance of the Scrum Core values that will for sure help to overcome the Five Dysfunctions of a Team mentioned before:

Respect: Building trust inside a team is impossible without respect for each other to be capable and independent fellow team members.

Courage: Overcoming the fear of conflict and mastering requires courage to do the right thing and work on tough problems.

Commitment: To achieve commitment people need to commit as individuals to achieve the goals of the team.

Openness: Openness with other team members and stakeholders enables the team to embrace accountability.

Focus: The last one sounds like the most obvious relationship, where every team member keeps the focus on the iterations and goals of the team.

To conclude, we cannot expect to have highly performant teams focused on a common goal and keep accountable if there is no trust among team members that enables us to go through difficult discussions in a professional manner without falling into personal attacks or just avoiding those conversations. Let's build trust with our teammates and push harder together! 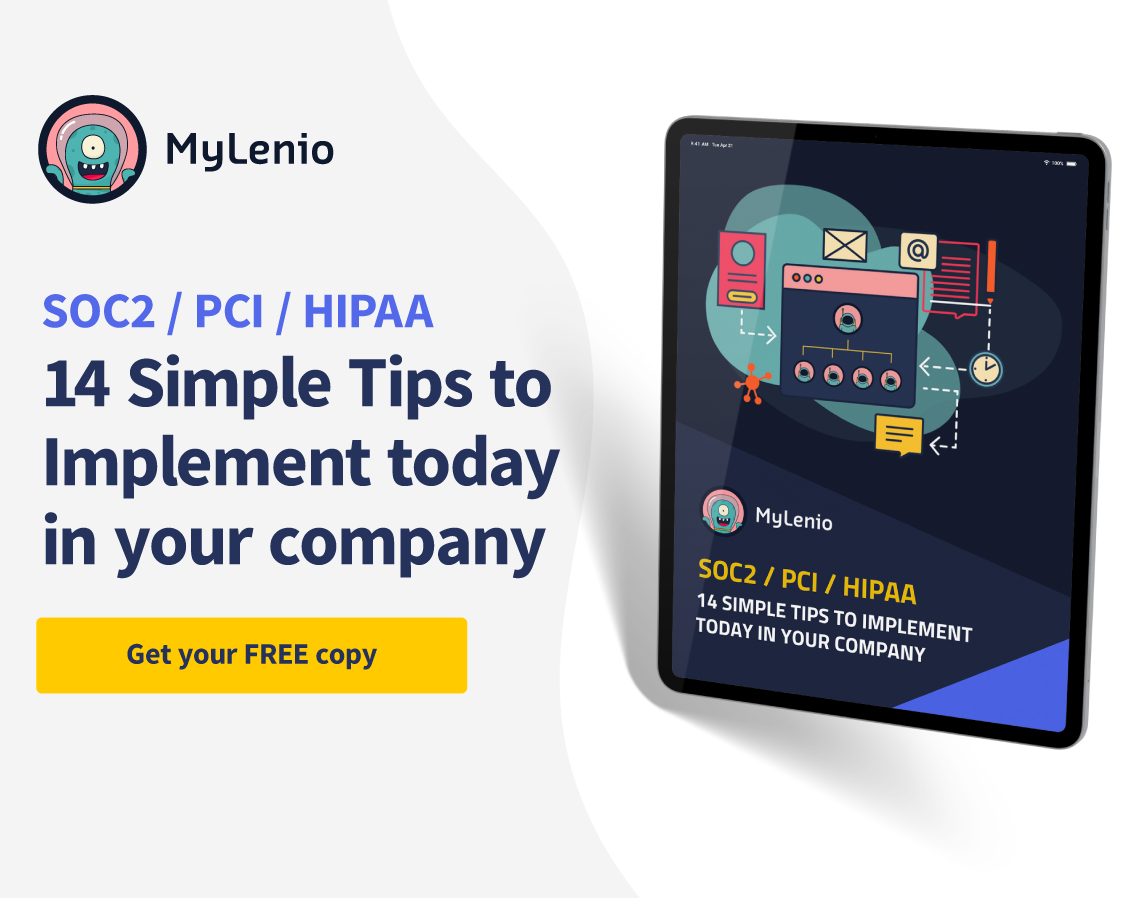 Are you ready to take your company to the next level?

and one of our sales rep will contact you.